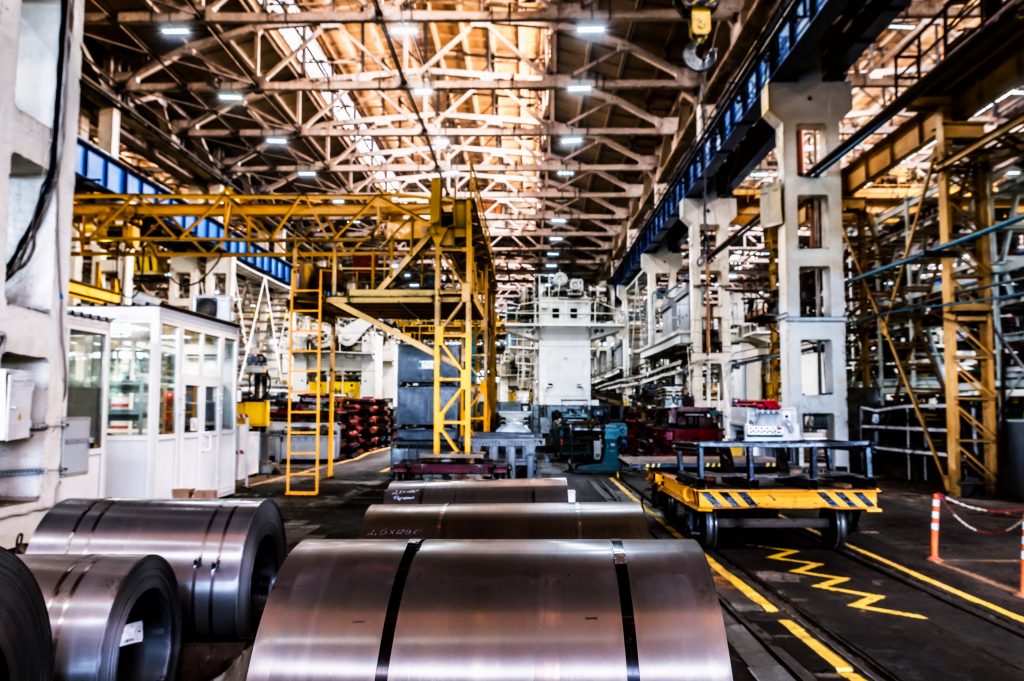 The automotive industry was the birthplace of the modern production line, lean manufacturing innovations and, more recently, world-beating technology and automation.

On these assembly lines, thanks to the ‘modern-day miracle’ of Just-in-time manufacturing, every second really does count.

For one of the world’s most recognisable car makers, every minute of downtime on its newly built production line was costing the company over £4,000.

The state-of-the-art line used adhesive seal, applied with the aid of robotic arms, as an alternative to welding, to reduce weight and save space while guaranteeing durability and strength.

It required a new quality control system that would prevent assembly errors, missing parts or operator errors, from holding up production further down the line. 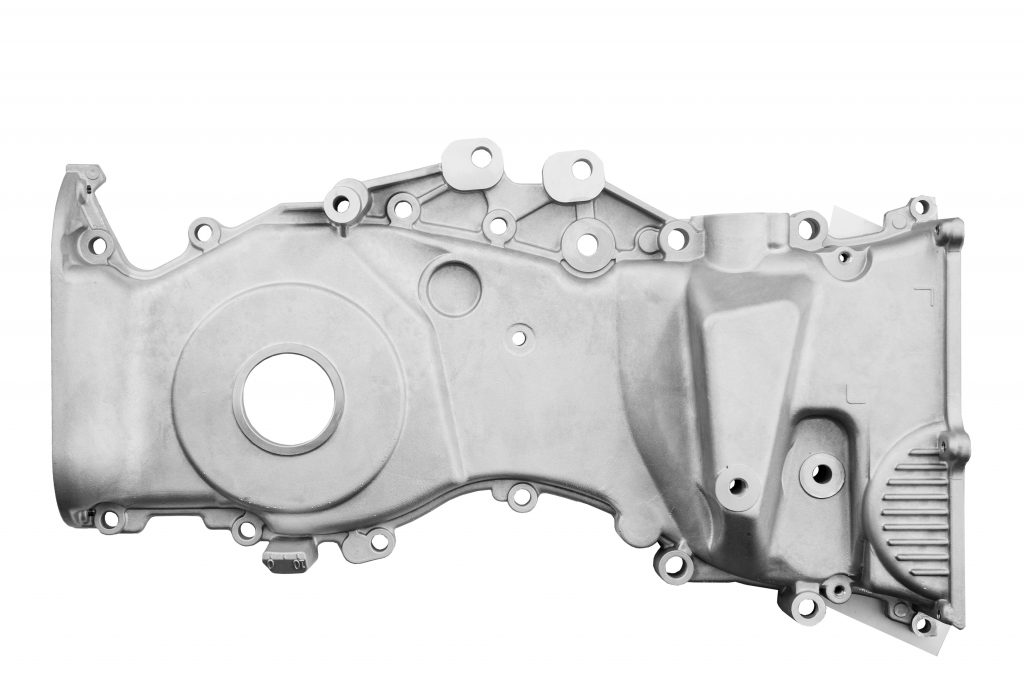 Our work was centred around one station of the line, where over two dozen sections of the car, each with multiple components, had to be inspected on a Platen – a steel pallet – before assembly.

Every component in each section had been manually positioned by the operators ready for the adhesive seal to be applied.

The danger here was that if an operator failed to load a component, or placed one incorrectly, the robotic assembly arms could collide, the adhesive seal could be applied incorrectly or a missing fixture could later cause costly and complicated reworks.

In partnership with Comau, we designed a bespoke, 3D vision inspection system that would verify each section contained the correct components, fixtures and fittings, in the right place, precisely and accurately positioned.

By combining a Cognex 3D optical camera above the station with 10 2D cameras positioned on a traversing table below, our solution spots possible problems before they impact on production.

It’s a step change on previous static 2D inspection. With fixed camera systems, if a component changes, you may no longer get a good enough image for inspection. Issues such as lighting, position or glare back can arise.

With our solution, we can move the cameras to get any image, and reprogramme the lighting, camera position or alignment of the traversing table itself.

Our work has resulted in fewer production line delays, fewer manual checks and a higher level of finish for every luxury SUV that rolls off the line.

With new six-figure supercars rolling off this production line every hour, Bytronic Automation has already saved our customer hundreds of thousands of pounds in delays, reworks or subsequent servicing and recalls.